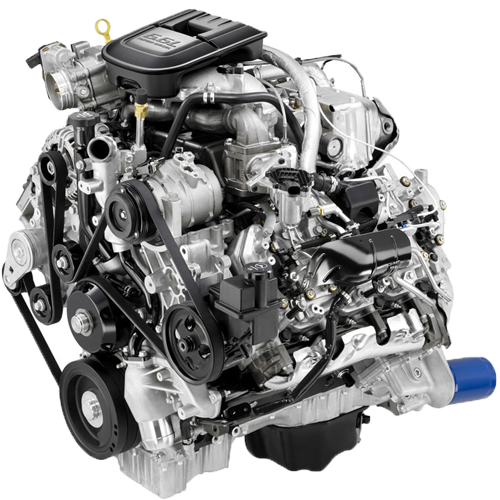 The LML was the fifth series of Duramax engine to be released running from 2011 to 2016. It was the first series of Duramax equipped with a DPF (Diesel Particulate Filter) and DEF (Diesel Exhaust Fluid) to meet emission standards. Still a bullet proof construction much like the LBZ and LMM engines. 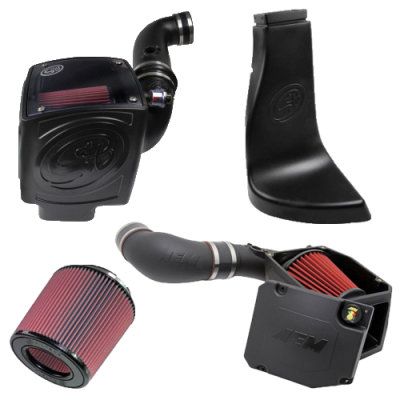 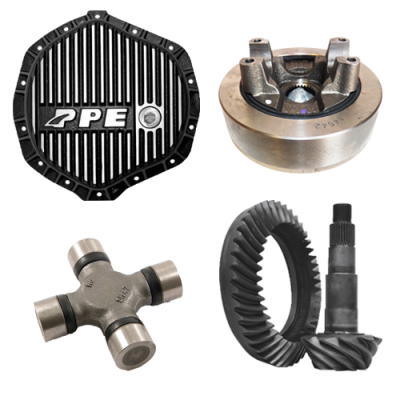 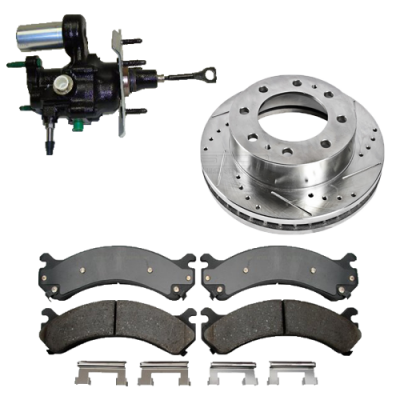 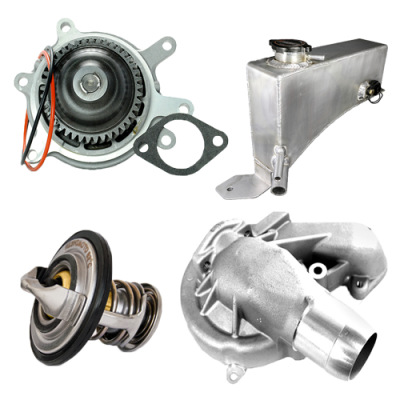 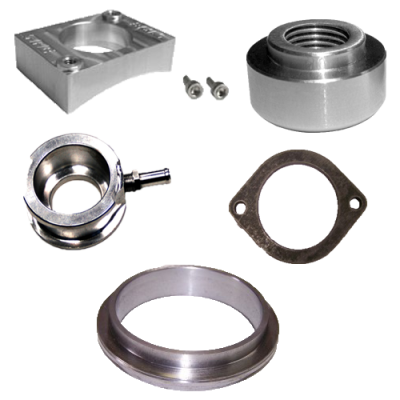 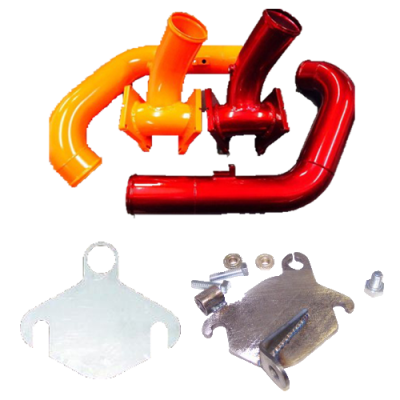 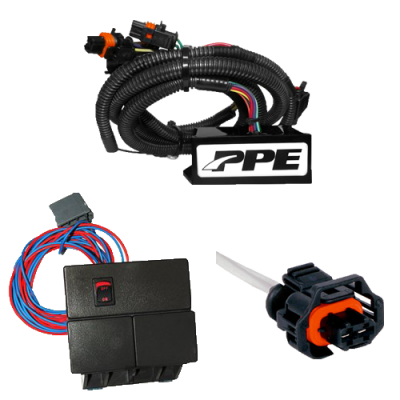 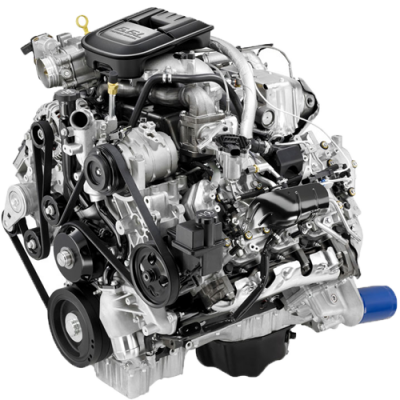 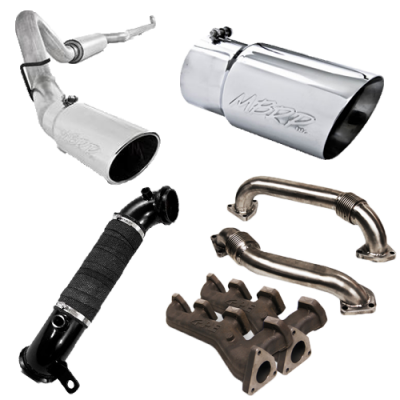 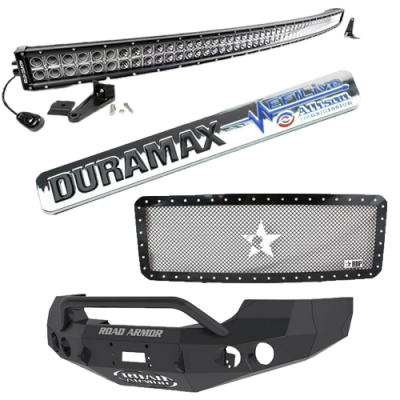 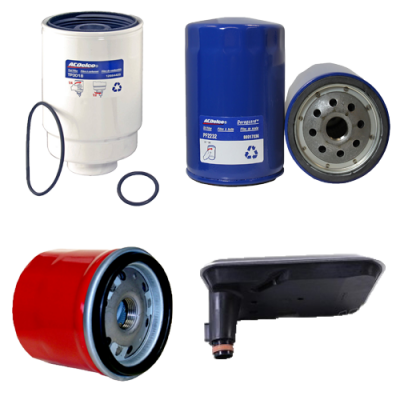 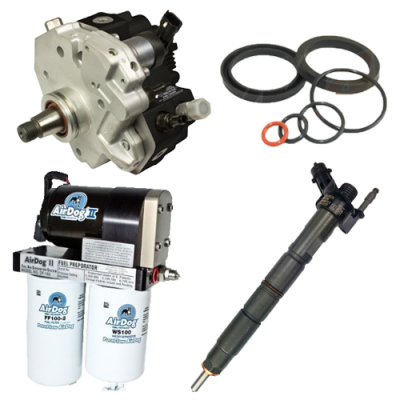 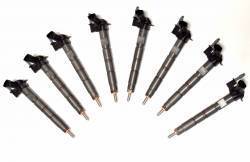 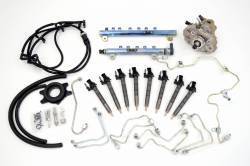 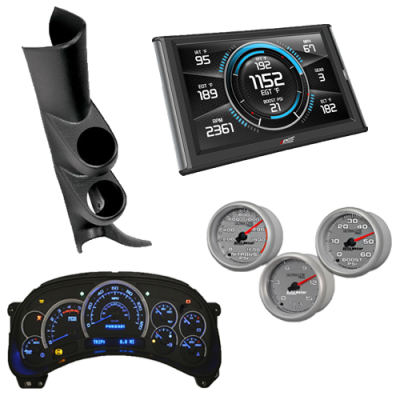 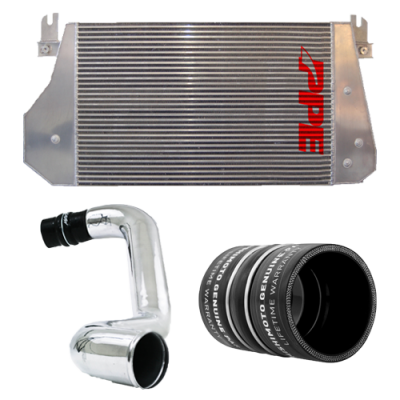 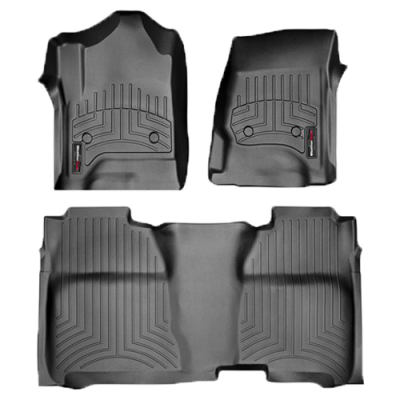 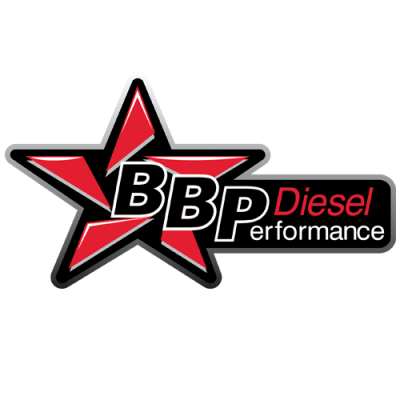 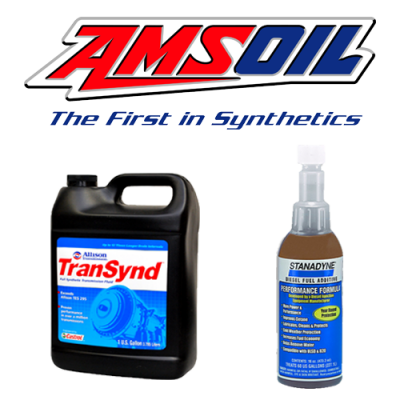 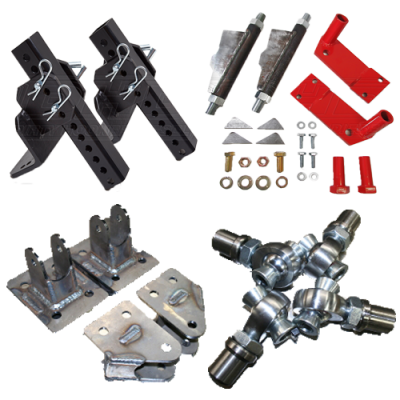 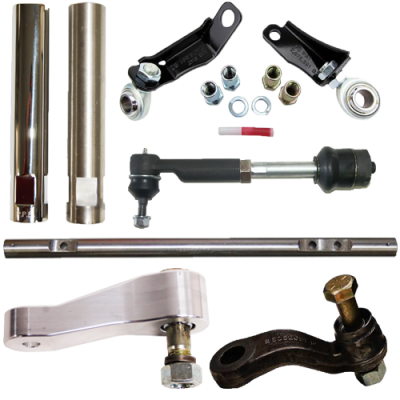 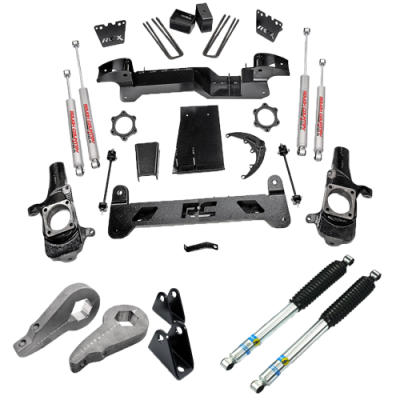 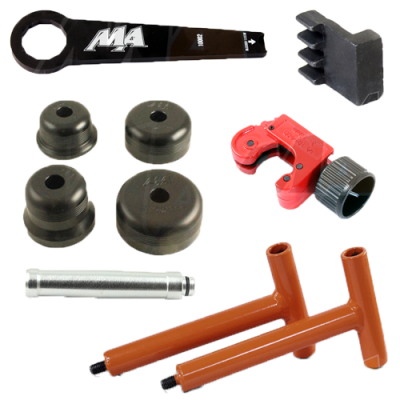 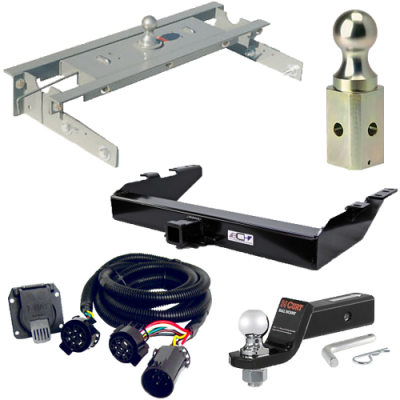 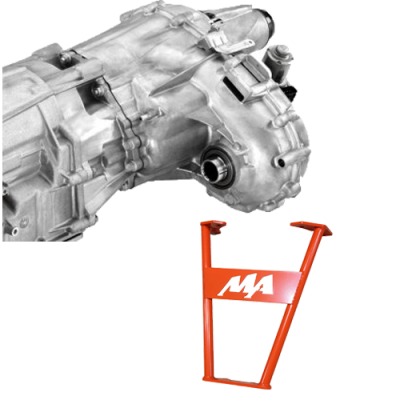 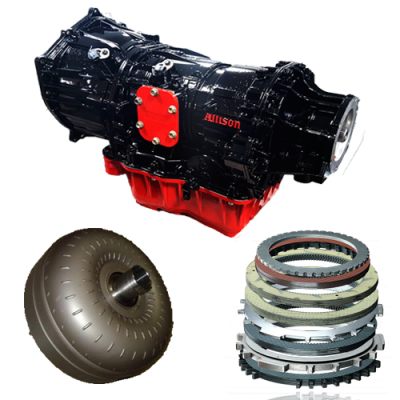 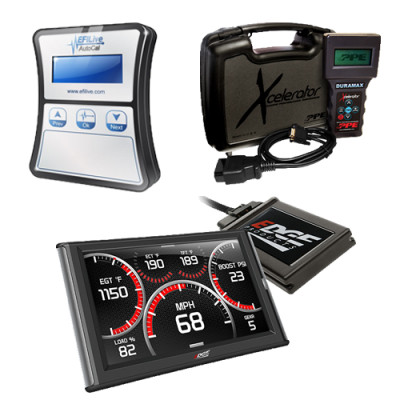 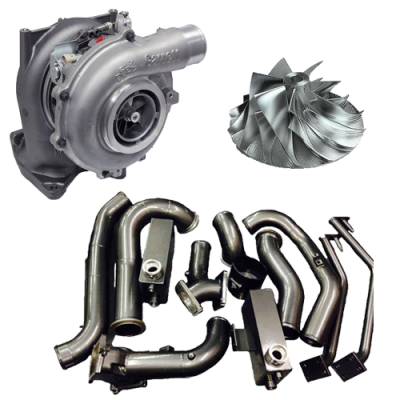